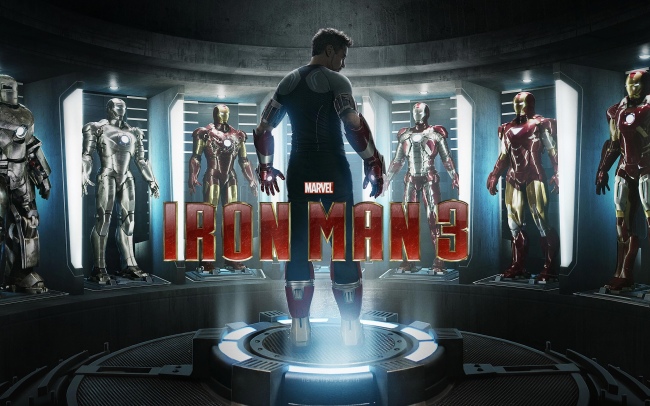 Today marks the Blu-Ray/DVD release of “Iron Man 3”, which was one of my favorite movies of the summer movie season. To celebrate I’ve decided to make a list of my favorite Marvel Comics related movies. For the purposes of this blog I did some research and decided to stick to the Marvel Universe proper, which would disqualify “Men in Black” and “Kick-Ass”, both are movies based on comics released by Marvel imprints but don’t exist in the same world as say Howard the Duck and The Punisher. According to Wikipedia there are 30 Marvel feature films that have been released in theaters, all of which I’ve seen, 23 of them in the theater shortly after release. Here are my personal choices for the Top 5 true believers… 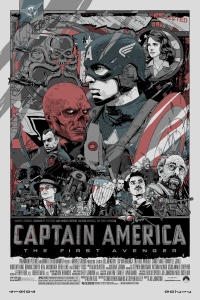 Most Marvel movies involve some form of origin story, “Thor” (2011) being the origin story with the least amount of origin story tropes, “Captain America” embraces the tropes and gives us a story that’s true to the comic with a modern twist. The movie is on this list for two reasons: it’s a true period piece being set in World War II and Hugo Weaving as Red Skull. The movie has a “Raiders” vibe that I really dig as well. I don’t know, it’s not the greatest movie and probably wouldn’t be on my list of best superhero movies but it’s a movie that I’ve watched several times and don’t get tired of. 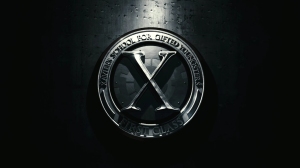 Another one of the many Marvel movies of 2011, “X-Men: First Class” would definitely be on my list of best superhero movies and was probably one of the best summer movies of that year. Matthew Vaughn can pretty much do no wrong in my eyes, I love all of the films of his that I’ve seen. I look forward to whatever he does next and I’m glad we finally got an “X-Men” movie out of him. His short-lived involvement in “X-Men: Last Stand” supposedly gave us some of it’s better qualities and I’m glad he was allowed to do his thing in “First Class”. The cast of this movie is probably what makes it so strong and re-watchable. This movie should be on the list if only for Hugh Jackman’s cameo. 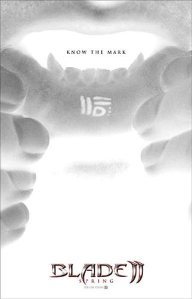 I recently watched the first “Blade”, a movie I adored when it came out, but realized that it doesn’t hold up as well as I would’ve hoped. “Blade II” however not only holds up but is the best vampire action movie ever made! Guillermo Del Toro directed this movie adding his stylized eye to the Blade universe, making it visually the most interesting of the “Blade Trilogy”. You don’t really have to watch any other of the Blade movies to get it and that’s why it’s so awesome. Go watch it, now. 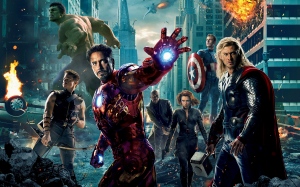 This is arguably the best Marvel movie ever made, I mean it technically has Marvel in the title, and the most mainstream superheroes ever to be in one movie. It’s not number 1 because number 1 is reserved for a movie that I have a personal attachment to that makes it number 1 but if we take emotions out of it this is THE Marvel movie. Marvel has always been about synergy and this movie has enough synergy to power New York City, or at least the Stark Tower. Marvel Comics to me was always about seeing heroes hang out in New York and cross paths and fight each other and then bad guys, which is basically this movie in a nutshell. I don’t have to tell you to see it because you already did. 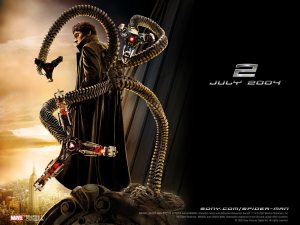 This is my number 1 because it was a big deal for me. I had just moved to New York City, I was alone in the big city and feeling kind of down. “Spider-Man 2” was the movie I was waiting for the most that summer and it met all my expectations and brought me closer to New York. It was the first movie I watched after having lived there for a while where I recognized parts of the city. It was the first movie I’ve ever watched alone in a theater and showed me how to appreciate that experience. The week after I watched it I ran into Alfred Molina on the street, I was too shy to approach him, but there was Doc Ock in the flesh roaming the streets of New York, very exciting times for me. I watch this movie with a fondness that takes me back to my early days in NYC and I can never separate the two. Despite that it’s still a great movie and one of the first superhero movies that critics took seriously, it deserves to be high on any superhero list, and that’s why it’s number 1.

Disagree, agree, think I’m a total jerk? Let me know and thanks for reading!