Today “Man of Steel” Zack Snyder‘s reboot of the Superman mythos is released on Blu-Ray. I had mixed feelings about the movie, I know I liked it enough but definitely did not love it. Either way in celebration of its release I’ve decided to run through my favorite DC Comics movies. Which are really just a collection of Batman movies with other characters sprinkled in. I’m sure none of my choices will surprise you but here they are…

I remember seeing this in theaters and being floored. I was a huge Batman fan, “Batman: the Animated Series” was blowing my mind, and then they released this movie. I was able to share my favorite Batman cartoon with my whole family in a pretty spectacular way.

When “Batman Begins” came out many critics and people that worked on the movie, commented how the story of Batman’s origins had never been told on screen. Say wha’??!?!?!? This movie is a very well done origin story tied in with a modern story, with Batman as usual dealing with the hardships of the past. The voice acting, writing, directing, and even the score are amazing. This movie earns its place not only on this list but also as one of the best Batman movies ever made.

Never having read the comics I can separate myself from the shenanigans that are the differences between them and this movie. The most glaring difference being that John Constantine is a blonde British guy based out of London, not a dark haired American based in Los Angeles. I have no problem with that, so the movie works for me. In fact it works a little too well.

“Constantine” is one of those movies that just gets me. It’s a dark comic book movie with the soul of a hard-boiled detective novel. I love detective novels and I love comic books, so this is a perfect movie for me. Does it truly represent the DC Comics brand? That’s debatable, the movie is based on the comics and takes its story from them directly. It doesn’t feel like it’s part of a larger Universe, to be fair very few DC movies do, it counts in my eyes if only for a lack of diversity and quality in the DC comics name in cinema.

This isn’t the last Batman movie on this list, I’d apologize but that’s not really my fault. I also can’t control how much I love Batman. He’s my favorite superhero, as well as the world’s favorite. This movie brought Batman back in a big way (it was my introduction to the character), say what you will about Tim Burton, but back when he would take risks his movies stood out. “Batman” is hardly dated, it has a very contemporary feel that allows it to go up against even modern superhero movies. 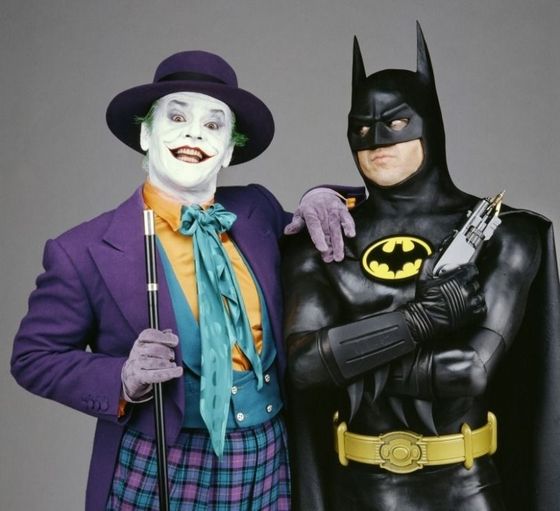 This is the Batman movie that I’ve watched the most over the years, it can still suck me in when it’s on t.v. even though I own it. We’ve all read the stories about how people went ape-shit that Keaton was cast as Batman, I was too young for that, I just accepted him as Batman immediately. He’s Batman. I’ve never doubted him in the role and he’s great in the movie. Jack Nicholson is Jack Nicholson, it’s hard to separate the man from the artist, especially in this role, but it works. This is still my favorite version of Gotham City on screen. 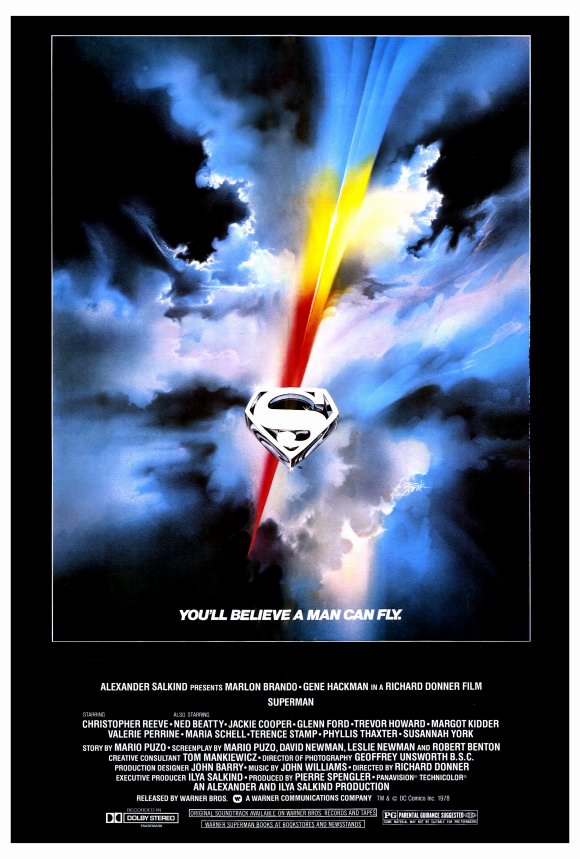 There are many moments that make this movie great, too many to list. Of course, the movie is far from perfect. I really would like to rank this movie higher but to this day I just can’t get past Margot Kidder as Lois Lane. She’s serviceable at best. She gets the character, and she’s not a bad actress, she’s just not believable as a woman that Superman would fall for. I mean she nails the “Woman Head Over Heels For Superman” role but it doesn’t seem reciprocal as it should be. 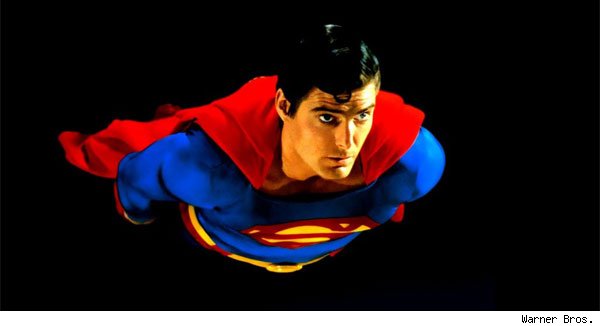 Christopher Reeve on the other hand makes up for all of the movies failings, he really does. He was born to play Superman and fits the part very well. His work as Clark Kent is dead-on as well, he makes me laugh every time I watch the movie. The last two sequels are borderline unwatchable but Christopher Reeve makes it worth it, you feel like you’re watching the real Superman in a bad movie. Like he’s a real celebrity just cast in quick cash grab movies that are built around him. Luckily “Superman: The Movie” exists to showcase Superman at his best, and so far it truly is the best Superman movie there is. 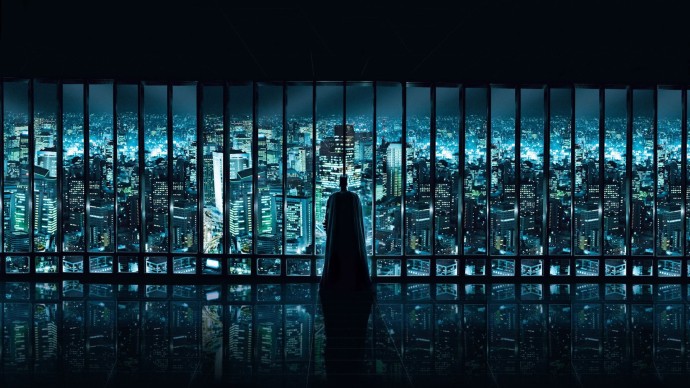 I’m surprised by how divisive this movie can be. It’s so great, so perfect, it’s not just a great Batman movie but a great movie in general. That I’ve had more than one conversation defending it is truly stupefying. I can watch this movie on a loop until my brain turns to mush (my brain is half mush at this point by the way). I’m not going to say anything more but let the movie speak for itself: