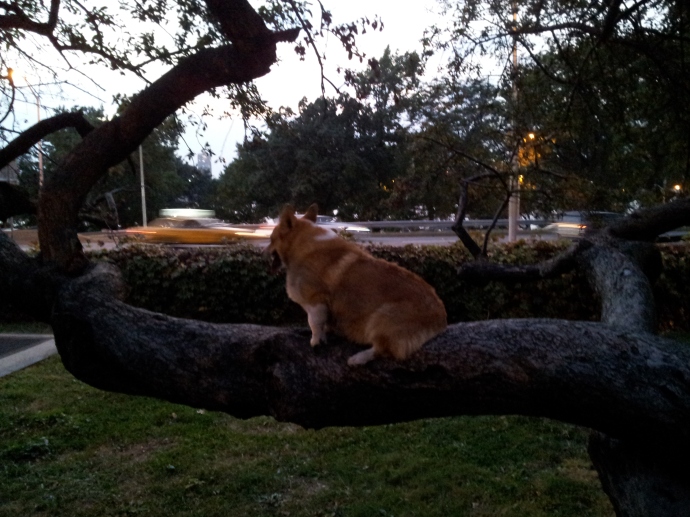 That’s Pancake saying good-bye to traffic on the Westside Highway in Manhattan. This is the last picture I took of her before moving out west. Below I’ll show a few final pictures of New York City, because today mark’s my anniversary of leaving and living in LA.

That’s my old building number up on 140th Street. The building wasn’t much to look at, but for 4 years or so it was home. Crystal and I lived in Apt. 7, a luckier number you’ll never find.

Next door was the kind old shut-in that sometimes took in our packages. He only ever left his apartment to check his mail. 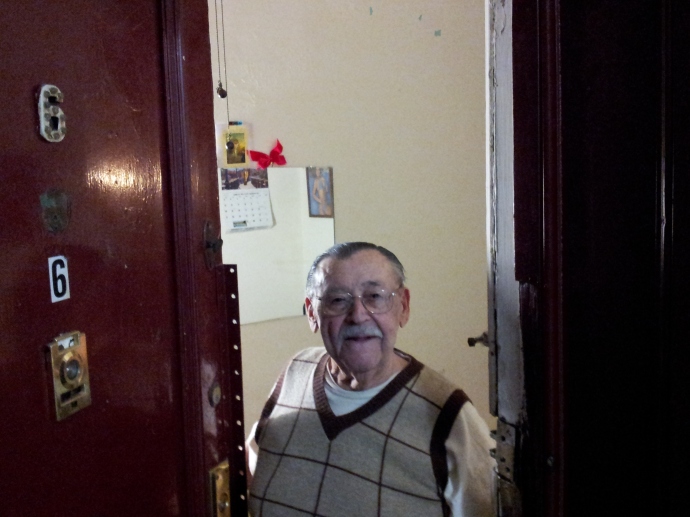 He would hang out by his window that faced the street and discuss the happenings of the day with various passersby. Chief among them was this guy: 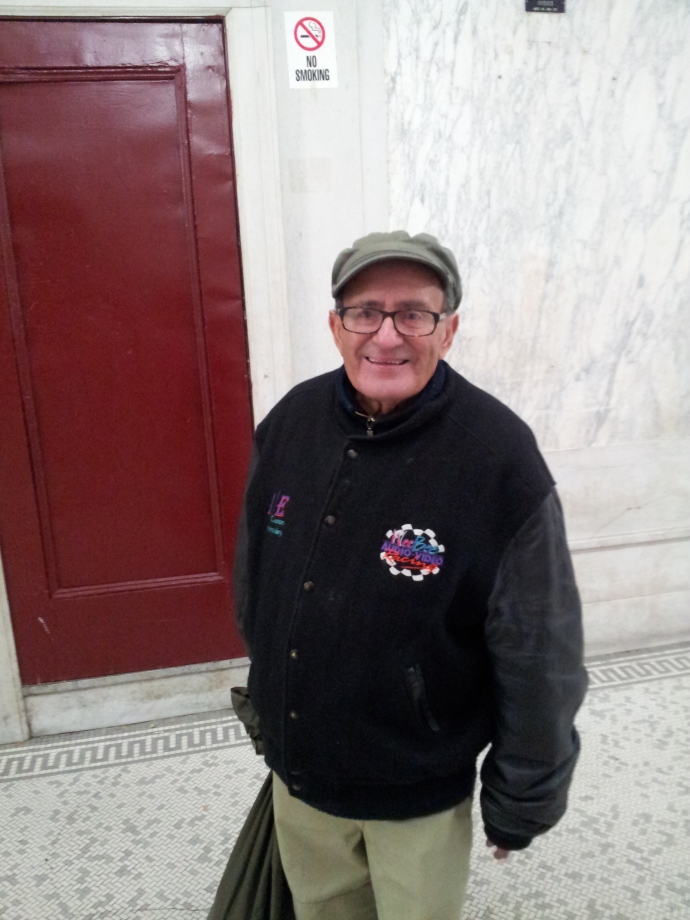 He would greet us all the time as well. He seemed to always be about, always ready with a smile. I miss that about New York, but LA has it’s friendliness as well. It’s different here of course, I don’t feel the same sense of community I did in Manhattan but we all seem to get along. 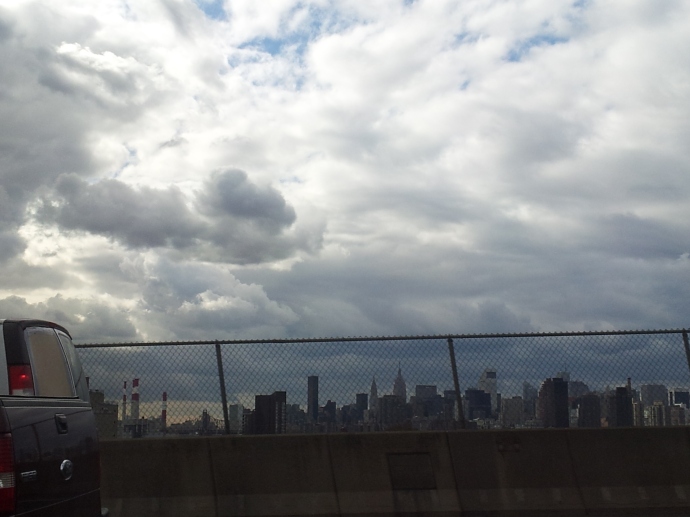 I’ve built a new home for myself and family in LA. One that I really love, I’m quite surprised really. Living in New York City for such a long time I thought I could never leave. After a year in LA I’m glad I left. I’ve lost weight, been more productive, and even enjoy the weather or lack thereof. 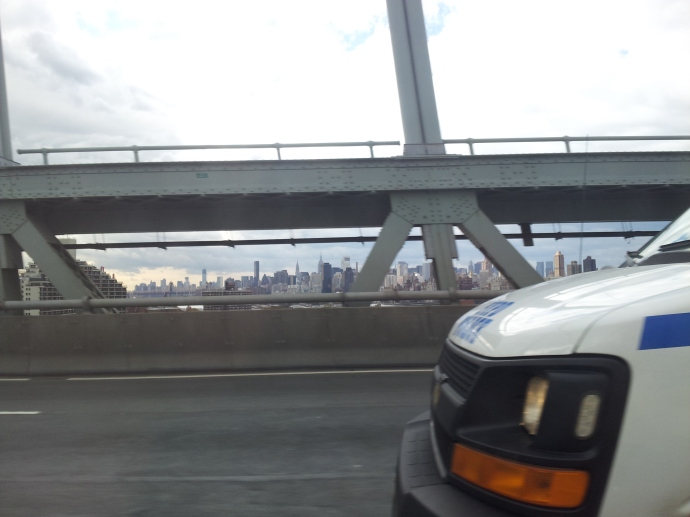 Quite typical weather for New York in the fall, if you disregard the fact that this was days after Sandy.

Saying good-bye on the cab ride was sad and terrifying. Not knowing what LA had in store was more daunting than when I left El Paso, TX straight out of high school to take on the Big Apple. I was young and foolish, I had no fear then only hope. Eight years later I had been battle worn, weary of rejection, the city had hardened my hopes for a bright future. The funny thing is, as sad as you can get, as dark as you can think, LA is always bright.

The picture above was taken this morning. A stark contrast to the gritty urban landscape I left a year ago. Even in the shade of the tree you can see the bright peppers. I’ll always think fondly of New York City, miss it sometimes, but LA has won me over. I’m happy to call it home.